Where animation started from: meeting with Mikhail Tumelia 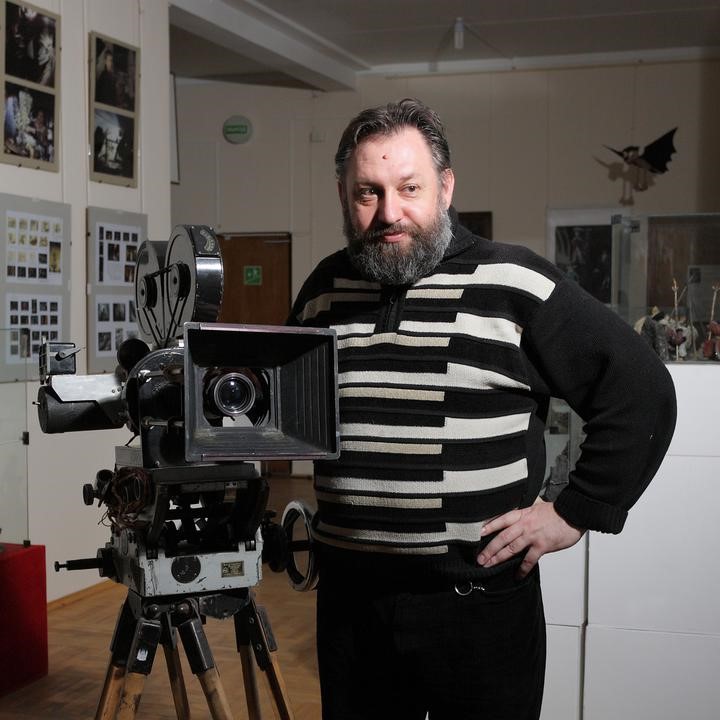 The Ayb School hosted an online meeting titled “Where animation started from?” with Belarussian filmmaker and animator Mikhail Tumelia, who presented the history of animation through an exciting slide show and answered the students’ questions.

Asked how and when animation emerged, he said everything started from the Stone Age in the form of rock paintings that showed various figures in motion. The same phenomenon, according to Tumelia, can be observed in caves, where animals were depicted with many legs. Such pictures were undoubtedly meant to show some movement. The word ‘animation’ itself derives from the Latin animātiō (the act of animating, or giving life to), animō (animate, or give life to) and ātiō (action).

For those interested in animation, it’s important to know that any activity requires big efforts and diligence, and to become an animator one should possess strong will, patience and get used to scrupulous work.

The dialogue between the master and the students proved very useful and interesting, despite the online format. No question was left unanswered. It was a wonderful opportunity for all those who are interested in animation and its history, or just love watching animation movies.

The participants also talked about the cooperation between the Ayb School and Rolan International Film Festival for Children and Young People that featured the films shot by Ayb students, who were consequently included in the festival jury