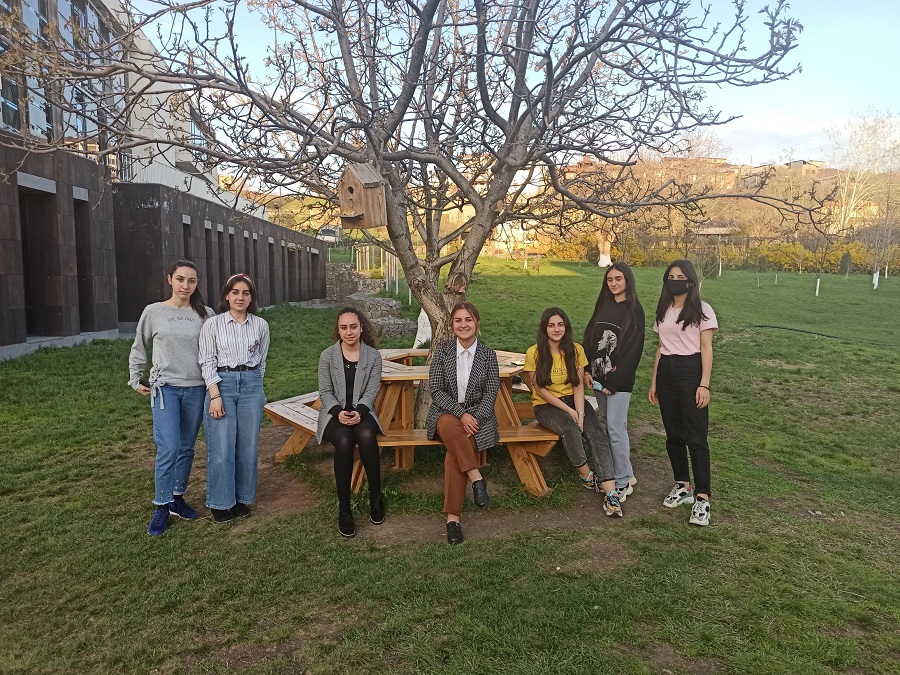 First-ever participation and three awards: this is the result of Armenia’s engagement in Spain and Its Autonomous Communities competition organized by Moscow Cervantes Institute, Russian Ministry of Education and Science and Spain’s Embassy to Russia. The competition involved students from different schools in the Russian Federation and Ayb School students, who represented Armenia.

Teams formed by the schools where Spanish is taught as a foreign language were free to choose an autonomous community to represent. Ayb School’s 10th and 11th grade students built a 15-member team under the guidance of Spanish language teacher Nune Antonyan to join the competition for the first time and represent Basque Country. The team members wrote the script, elected the ambassadors and after a month-long work finally came out with a complete program, which was further sent to the organizers of the event that took place on April 16.

Ayb School students produced a video material that included animation, short performances and other components that were presented via ZOOM platform.

The team won the following nominations:

The aims of the competition is the promotion of Spanish as a second or third language, provide wider opportunities for Spanish language teachers to present the talented students’ achievements and increase interest in Spanish culture and language.