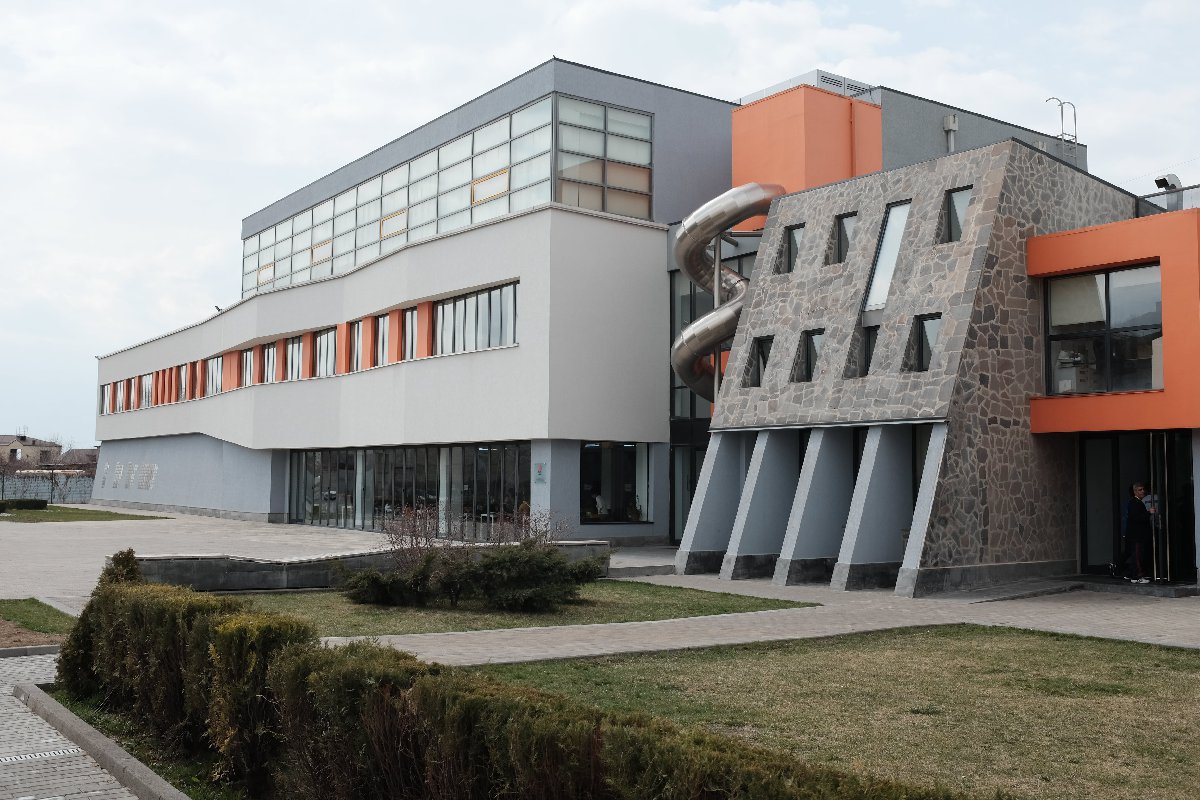 On December 7, Ayb School held a debate on the topic ''Is home schooling necessary?''

Home schooling involves the organization of education not at an educational institution, but at home, led by a parent or an educator. It can be considered an alternative option for obtaining knowledge, which provides a new way of development and upbringing of the child.

However, home education has its own shortcomings such as partial isolation from the outside world, the complexity of integration into society, etc.

The topic is very relevant and important among students. The debate was attended by Ayb High School students. Both debating sides spoke competently and convincingly. In general, the discussion was held in a constructive atmosphere.

It is noteworthy that the students, in addition to applying the skills of debating and arguing, also became moderators of the discussion. The audience showed great interest and consistency throughout the discussion. To better describe the impressions and convey the mood, it suffices to mention that the heated discussions continued even outside the discussion area.

According to the history teacher Zohrab Gevorgyan, the debate turned out to be productive and intense. There were clear clashes of opinions and suggestions for solutions. He also noted that students were integrated into the debate process.

Such meetings will be organized in the near future also, and the choice of the topic will be made in accordance with the proposals of the students and general discussions.